In the first week, we will focus on the basic characteristics of society living in the Visegrad Group countries (i.e., in the Czech Republic, Hungary, Poland, and Slovakia). Let's meet their inhabitants, we know the history of these countries and current relations with their neighbours.

In the second week, we will examine the structure of the economies of the Visegrad Group. countries, the current level of demand and the process of successfully catching up with the level of demand in the more developed countries of the European Union. We will also mention fiscal policy (with emphasis on the analysis of the tax burden) and monetary policy (affecting interest rates).

In the third week, we will focus on the labour market and the state of infrastructure. We will also examine the volume and structure of foreign trade and foreign direct investment, which signal the high openness of the economies of the Visegrad Group countries.

Acknowledgment: the course was prepared with the support of the project IRS/F3/39/2020 Preparation of online courses at the FBA.

None preliminary skills and knowledge to take this course are required. Professor of Economics at the Prague University of Economics and Business (VSE). From 1986 to 1987, he was the journalist in the newspaper “Hospodářské noviny” (“Economic Newspaper”). In the period 1998-2002, he was an adviser to the Deputy Prime Minister for Economic Policy in public finances. In the years 2006 - 2014, he was the Vice-Rector of the VSE for Finance and Strategy. Since 2014, he is the Vice-Dean of the Faculty of Business Administration. He has lectured at the Staffordshire University (United Kingdom), the Rochester Institute of Technology (USA) and MGUUP Moscow. It deals mainly with issues of fiscal policy. 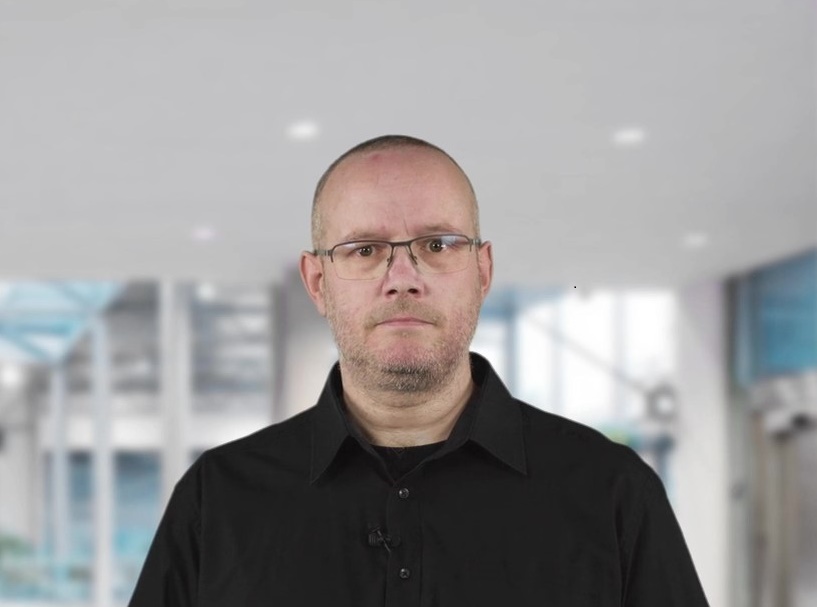 Senior IT consultant, His career has mainly been focused in commercial areas on data, data transformation and databases with a specialisation towards SQL server. In later years this has also included testing, management, and project management. Working in the IT field since 2005, mainly for and with multinational companies some of these include AVG, IFP (Insitut Francais Prague), Asahi Brewery and Johnson and Johnson.

What web browser should I use?

The Open edX platform works best with current versions of Chrome, Firefox or Safari, or with Internet Explorer version 9 and above.

See our list of supported browsers for the most up-to-date information.